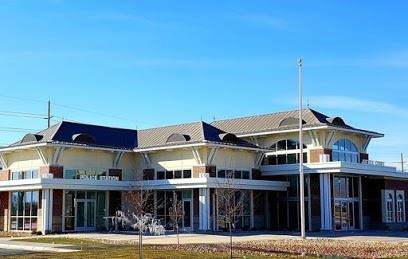 The Saratoga Springs Justice Court, established by counties and municipalities, has the authority to deal with class B and C misdemeanors, infractions, violations of city ordinances, and small claims committed within its jurisdiction. Justice Court jurisdictions are determined by the boundaries of local government entities such as cities or counties.

•    No hats or sunglasses allowed

•    Shirts and shoes must be worn at all times

•    Children are not to be disruptive

* Be advised that some matters discussed may not be suitable for children.

Visit the State of Utah Courts website to view upcoming court calendars or to see if you are scheduled on a future date.

Spanish Interpreters are available the 3rd Friday of every month. Please call the Court Clerk if you are in need of an Interpreter.