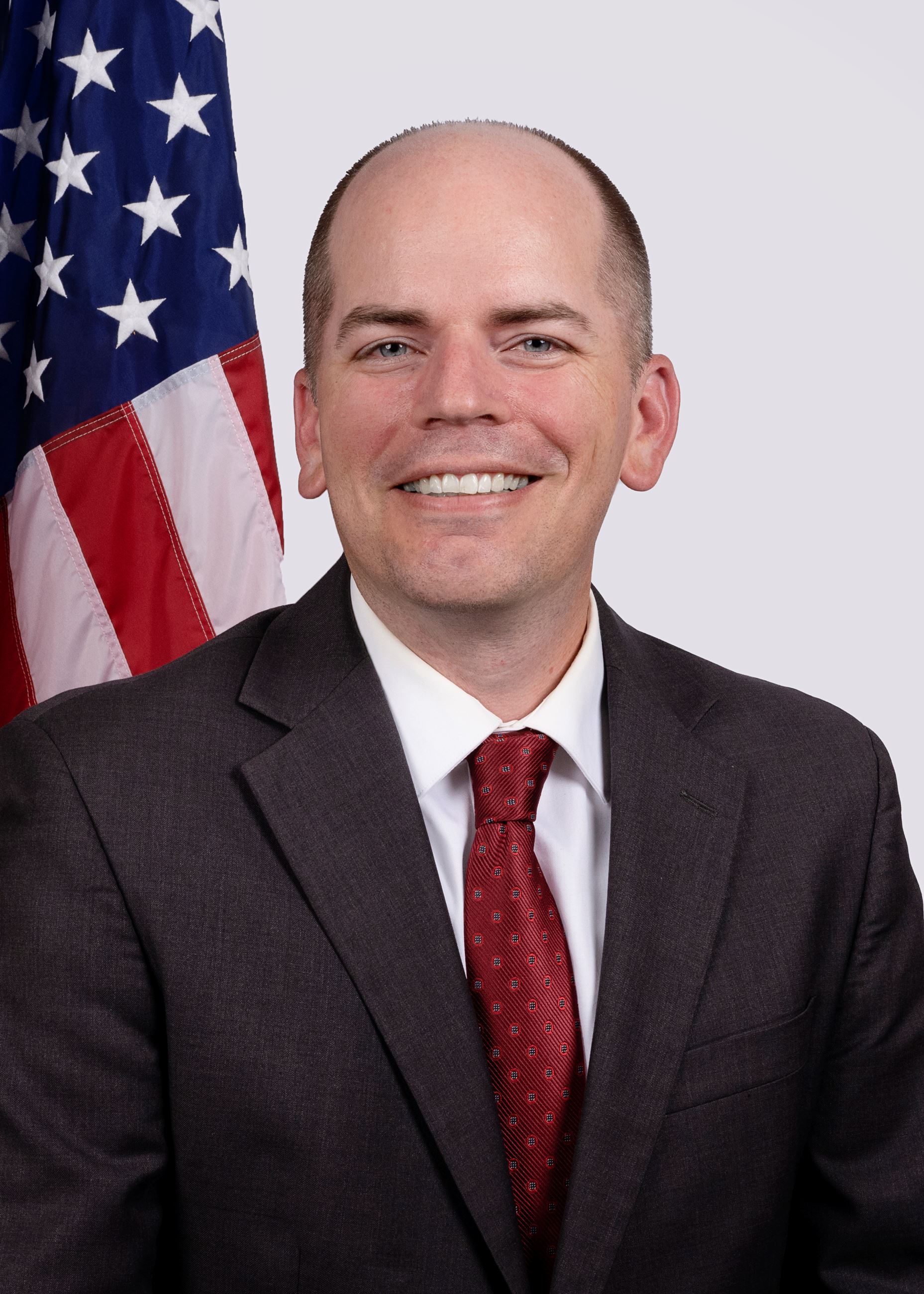 Ryan Poduska was raised in Orem, Utah and later moved to Saratoga Springs for a few years while attending BYU, where he studied film and business. After marrying the love of his life, Crystal, they slowly moved their way up from Provo to Pleasant Grove and finally settled down in Saratoga Springs. This is the place they have called home for over eight years while raising four wonderful children and can’t imagine for a second any other place they would rather call home.

Ryan currently works at Xactware Solutions where he as been employed for almost ten years in various positions and currently as an Instructional Designer. He has also worked in various roles within the film industry for the past fifteen years and continues to enjoy the occasional producing, project management, motion graphics, animation, and web design projects that come along periodically from clients such as EnergySolutions, BYUtv, and many others.

Ryan has a passion for serving others and became involved in 2012 as the president of The Villages at Saratoga Springs HOA where he served in that capacity for nearly five years. This is a very active HOA with currently over 700 homes along with future regional commercial development. During his service, he had dedicated countless hours in improving communication, transparency, systems, organizational structures, budgets, and listening to and educating the local residents about the "how’s" and "why’s" of the HOA. During those years, he has also attended regularly city council meetings and the occasional planning commission meetings, to not only help keep the residents within their HOA informed about city matters that affect them, but in also taking an active role in the developer submittal process to ensure that the HOA is pleased with what is being built without infringing on anyone’s property rights.

Ryan is extremely humbled and honored to be appointed as a member of the city council for the interim term ending January 2020 and will work tirelessly to serve the fantastic residents of Saratoga Springs in hopes of strengthening our sense of community along with maintaining the unique aspects of our beautiful city.