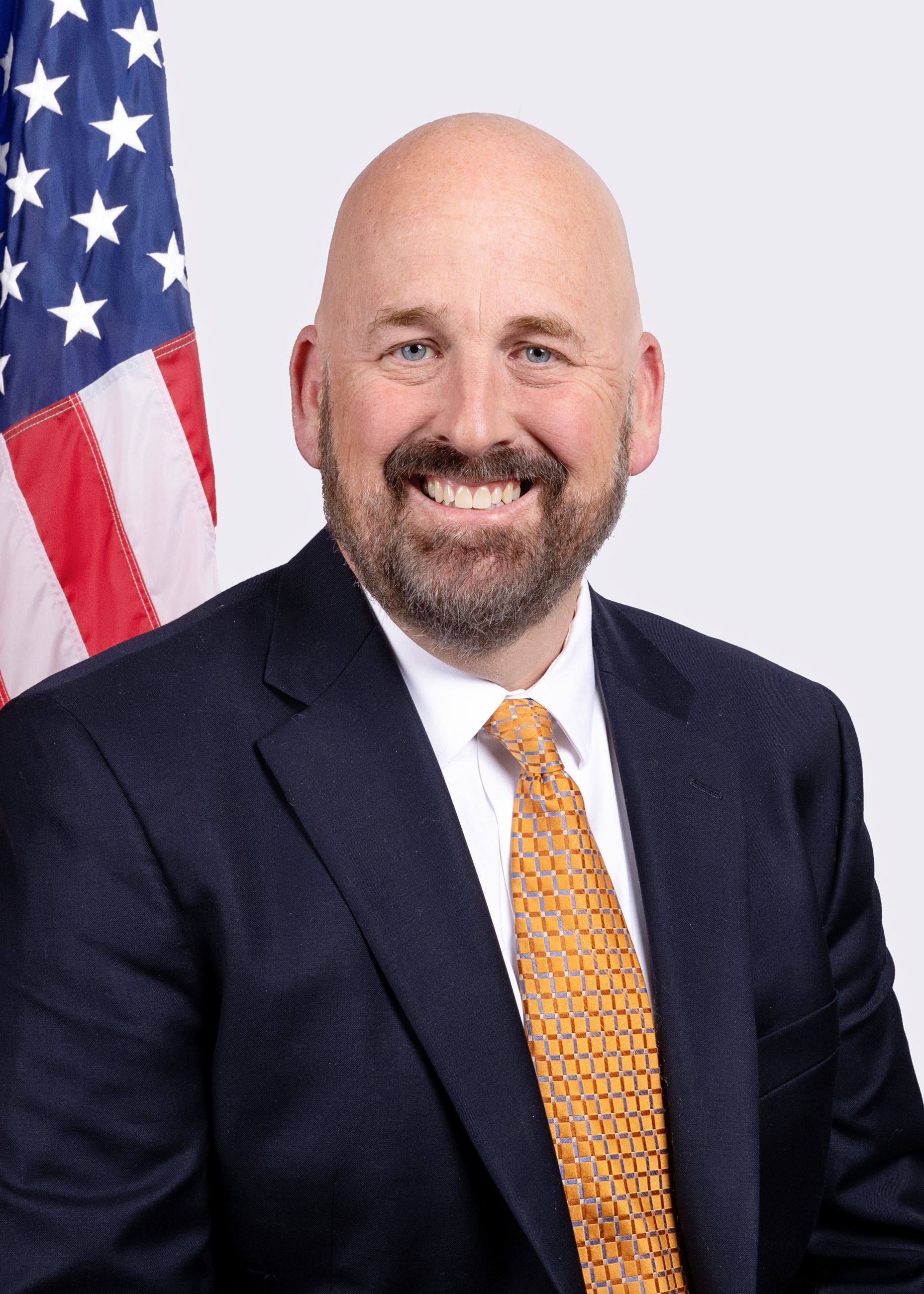 Chris is originally from the suburbs of Chicago and was raised in the small family friendly community of Naperville IL. After a two year mission for the Church of Jesus Christ of Latter Day Saints, Chris started his education at BYU-I (Ricks College) in Rexburg Idaho and then attended the University of Utah.

Chris met his wife Angie while both working for Hewlett Packard in Salt Lake City. In early 2005 they drove out to the west side of Utah lake to visit some friends in Eagle Mountain and Angie suggested they drive south on Redwood Road to see the area she camped as a child with her family. There were beautiful neighborhoods where Angie grew up camping and after a short search they decided to make Saratoga Springs their home. Chris and Angie now have 4 girls and have called Saratoga Springs home for over 15 years.

Professionally Chris has spent his career working for Hewlett Packard (12 years) and AT&T (8 years) in Sales and Marketing. He is currently the AVP of Sales for NetSpark IP & Telecom. In his free time he enjoys many of the recreation actives Utah has to offer.

Chris has served in the community in different ways for many years. He attended one of the first CAPS (Citizens Assisting Police) training hosted by the SSPD and volunteered with CAPS for several years. In 2012 Chris was asked to fill a vacant Board position on the Saratoga Springs Homes Owners Association Board of Directors. He served in that capacity for 6 years as Secretary, Vice President, and President. In 2017 Chris was appointed to represent the City on the City Planning Commission. He also currently serves as the Precinct Chair for SR07 in Saratoga Springs.

After being encouraged to run, Chris was elected to the Saratoga Springs City Council in November of 2019 to serve a 4 year term. Chris is excited and humbled for this next challenge and is looking forward to representing the citizens of Saratoga Springs.